Some reviews of Arrowood and the Thames Corpses

‘In Finlay’s outstanding third Victorian whodunit featuring private inquiry agents William Arrowood and Norman Barnett (after 2018’s The Murder Pit), the detectives, unlike Sherlock Holmes, whom Arrowood both envies and despises, continue to get prosaic clients with prosaic problems. One such problem, however, becomes much more complex… Finlay’s grim depictions of the inhabitants of the more impoverished parts of London evoke Dickens. Fans of gritty historicals will be richly rewarded.’ (Publishers Weekly. Starred review.)

‘Think Sherlock Holmes is the only detective working in Victorian London? Meet William Arrowood, the hero of Mick Finlay’s series of absorbing novels. Arrowood takes the cases too low and cheap for the great Holmes, ferreting for clues in London’s slums and dark corners… Finlay depicts a seedy, desperate London and vivid characters, with considerable skill.’ (The Times (of London))

‘The plot rattles along filled with such incidents and such memorable characters that I felt utterly transported… While each book continues on from the last, each story could be read as a standalone. However, I would highly recommend reading the entire series to see how wonderfully the author has developed the characters and rounded out the world they inhabit. Perfect for fans of Victorian mystery.’ Editor’s Choice (Historical Novel Society, 92)

‘Here is old London in all its smelly grotesquerie –with sex, violence and prison scenes such as Doyle never knew. Arrowood, who reads Darwin on facial expressions and broods on the brutal unfairness of life, is a terrific ­creation, and this book wins five rosettes.’ (A.N. Wilson, The Tablet)

Arrowood and the Thames Corpses (Arrowood book 3) is now out in the UK/Ireland, N. America, and other English-speaking territories. You can buy here (UK) on Hive Amazon Waterstones and in the USA in Barnes and Noble. I’ll put put up the dates for other territories and translations as soon as I know them.

Originally I wanted it to be called ‘Gravesend‘ but William Boyle published a book with that name in 2018 when I was half way through writing it. So then I named it ‘The Gravesend Queen‘. My publishers suggested ‘Arrowood and the Thames Corpses‘.

Here are some pictures taken while collecting information for the book. The photos below are an important location in the book. Old Swan Pier used to be here – you can still see the struts in the water and a bit of the entrance. In place of the new buildings would have been warehouses and wharves. It’s right next to London Bridge and Fishmongers Hall. 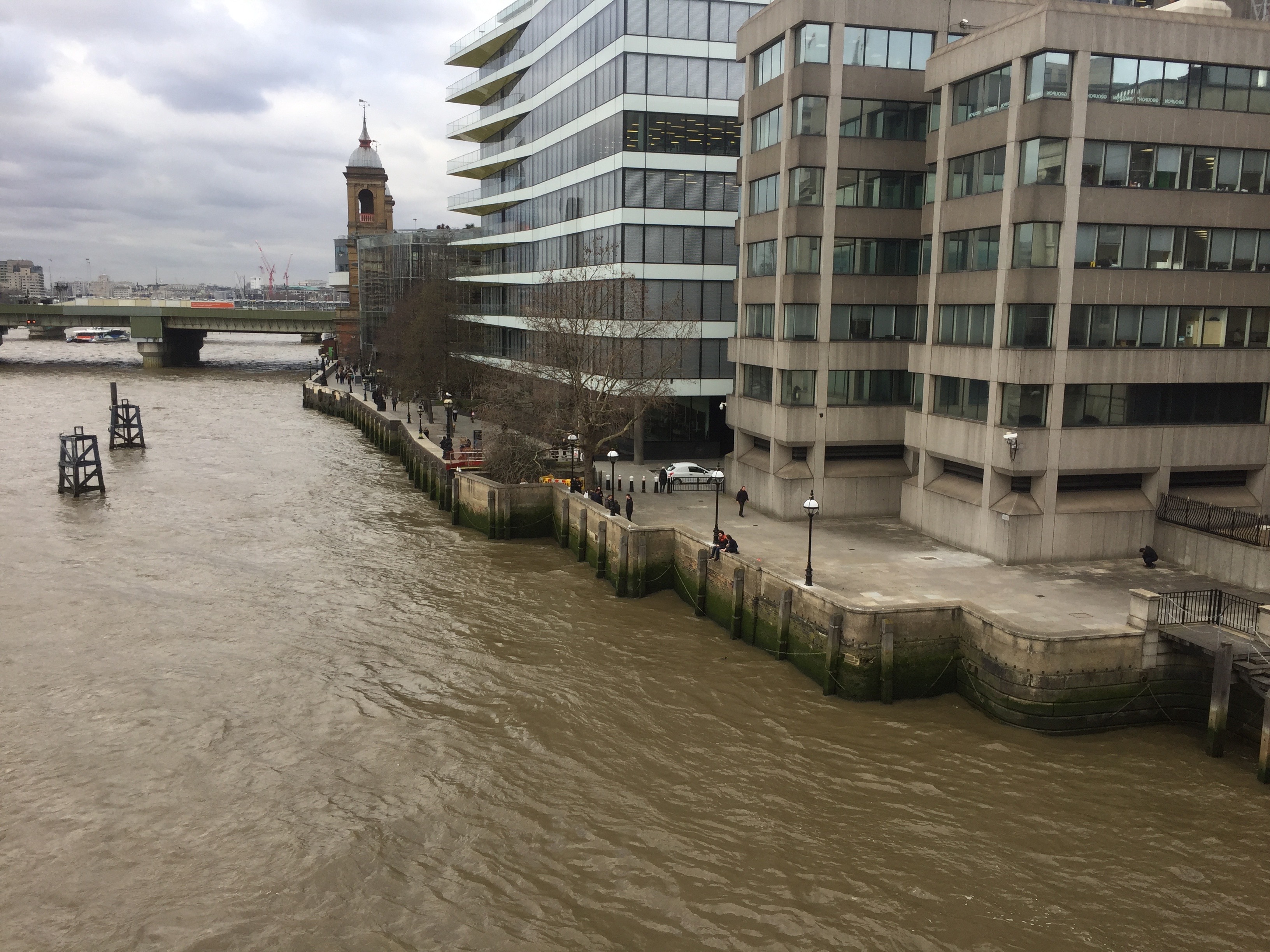 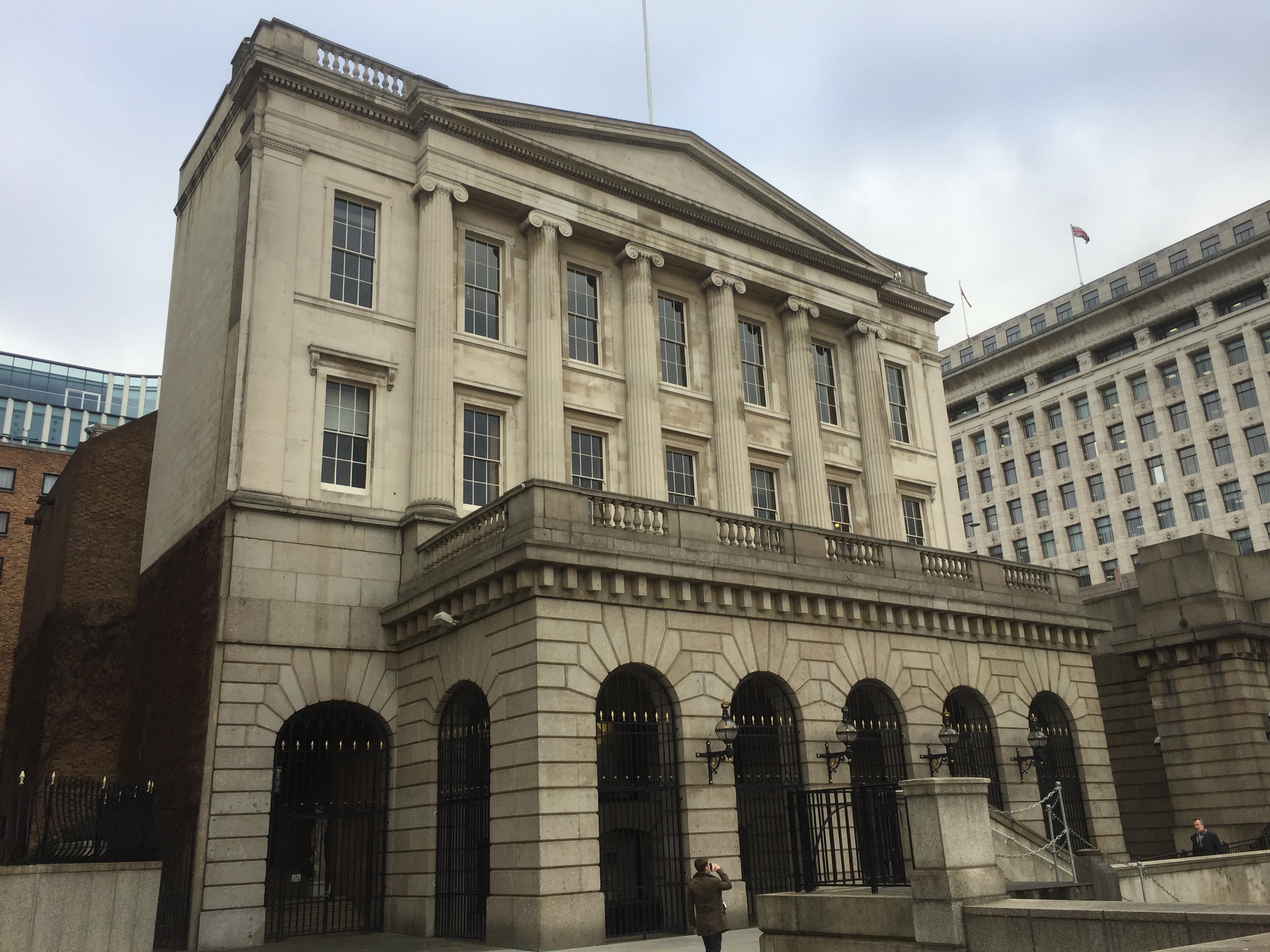 From the pier, you would have been able to see Tower Bridge (looking under London Bridge) and Pickfords Wharf opposite. 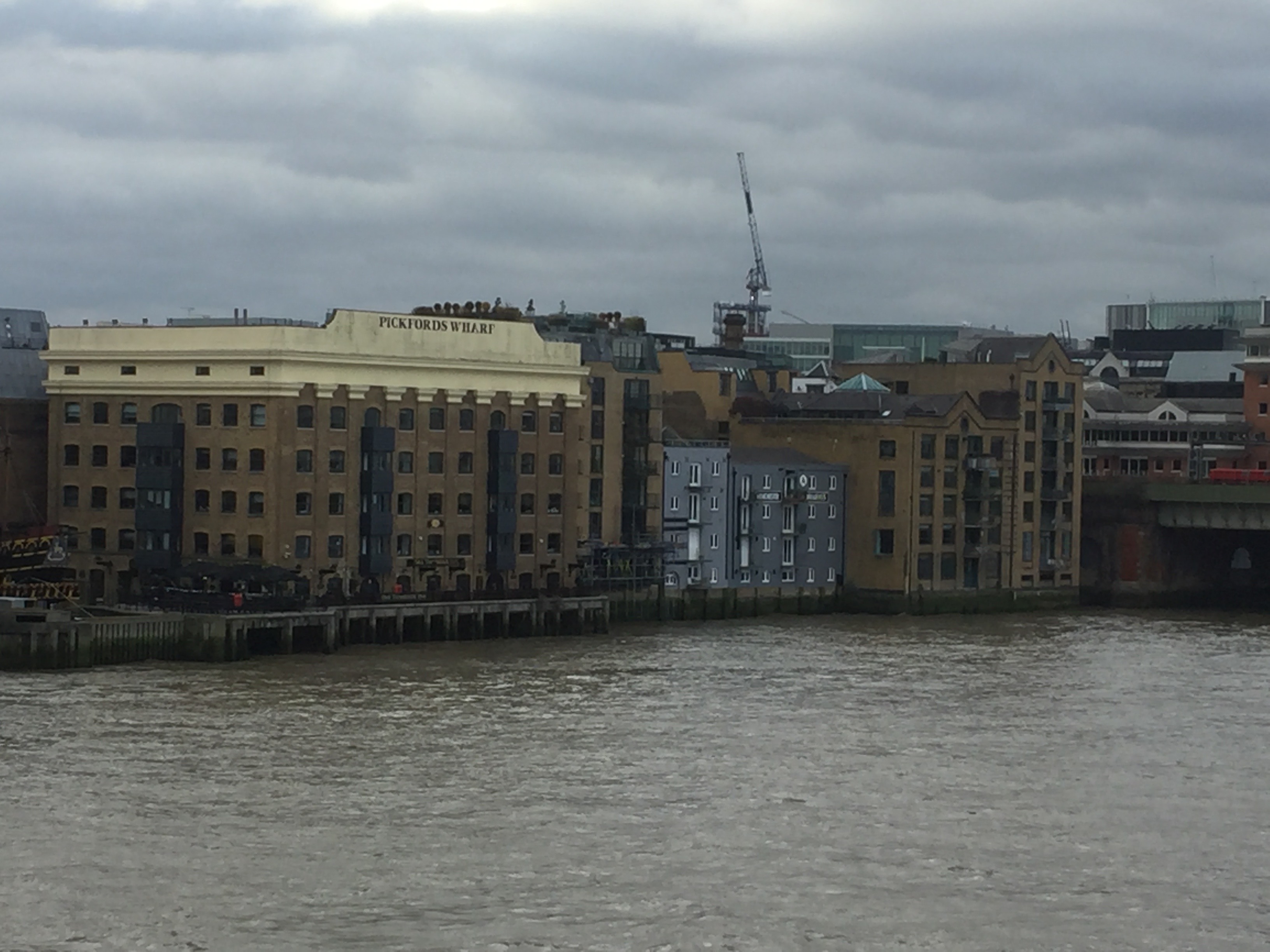 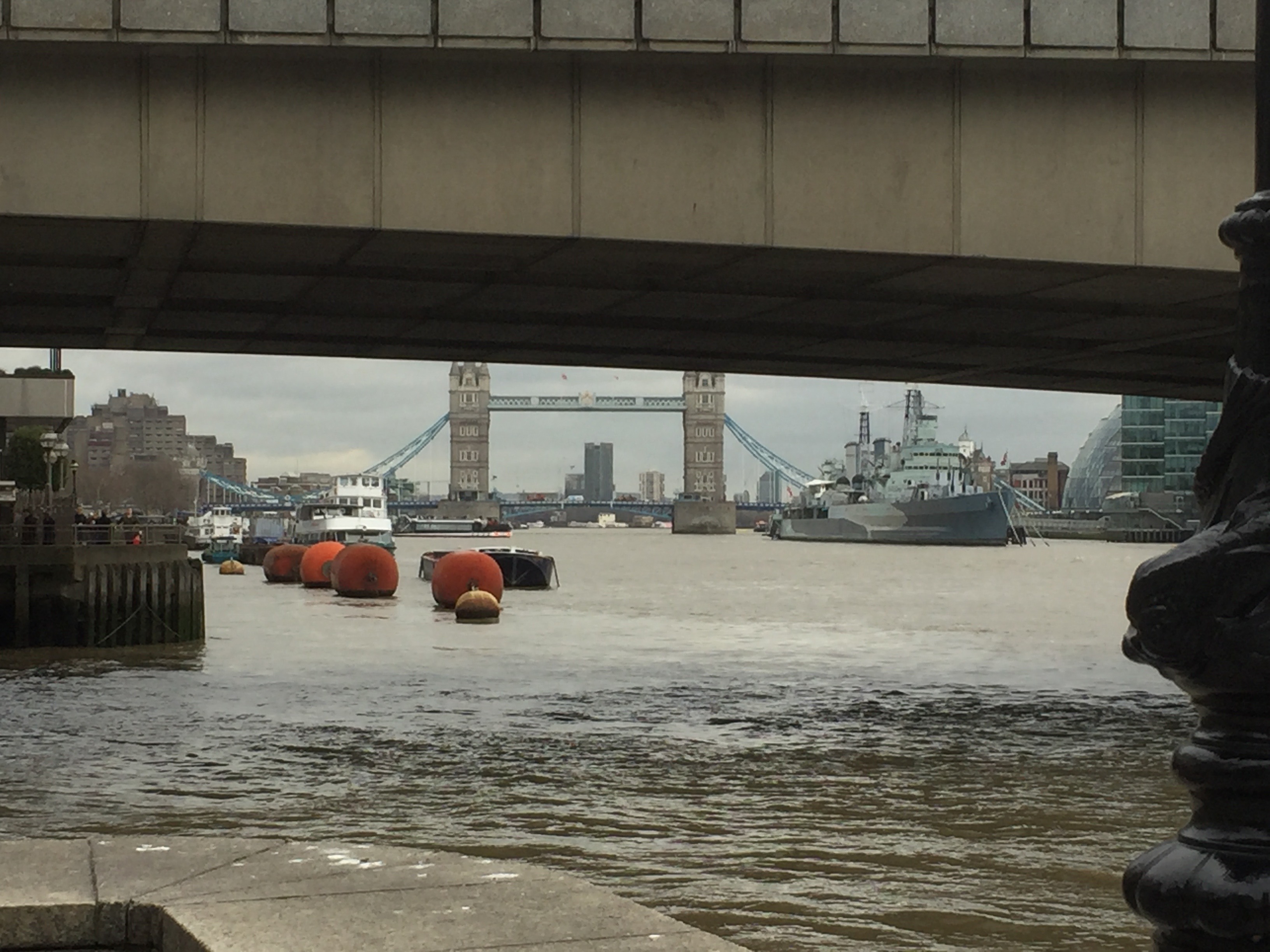 Here are some photos from the London Docklands Museum. 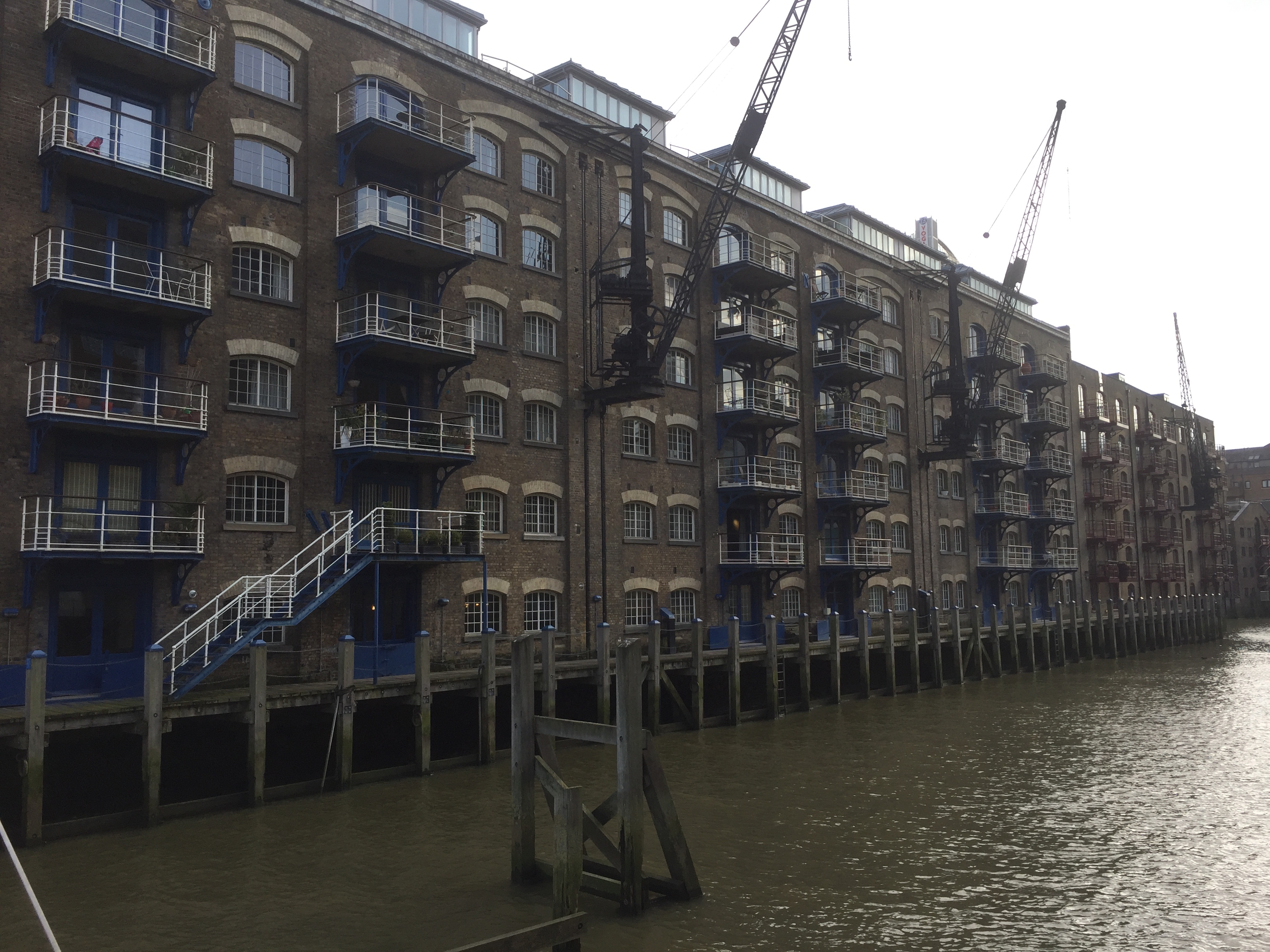 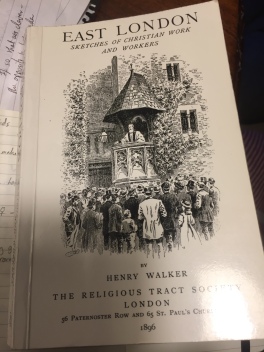 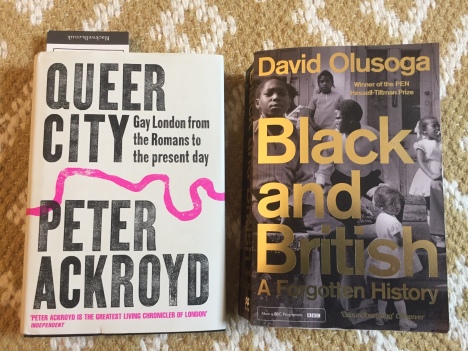 Scenes from Gravesend – all will feature: 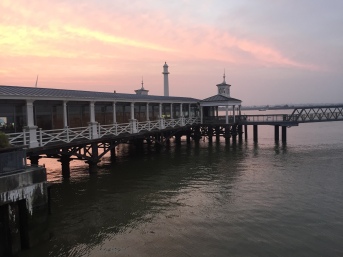 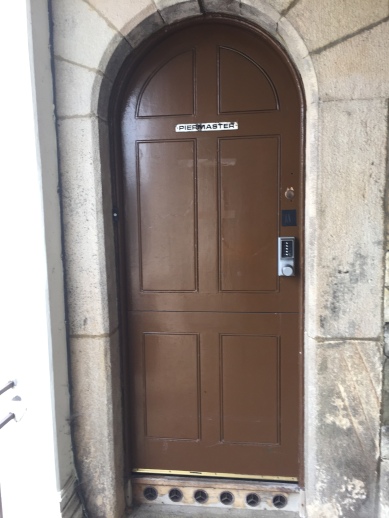 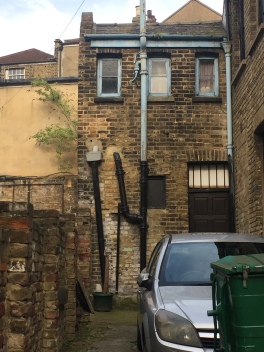 The perfect place for the birdseller to live. Gravesend. 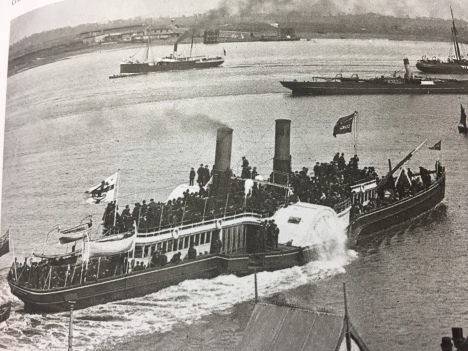 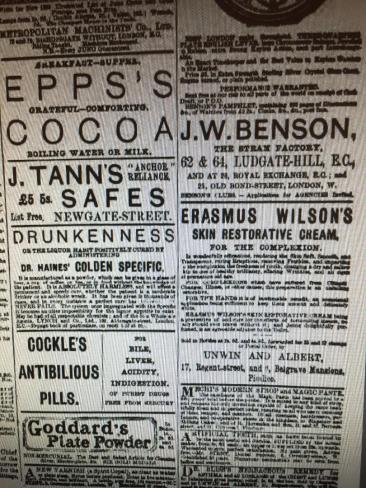 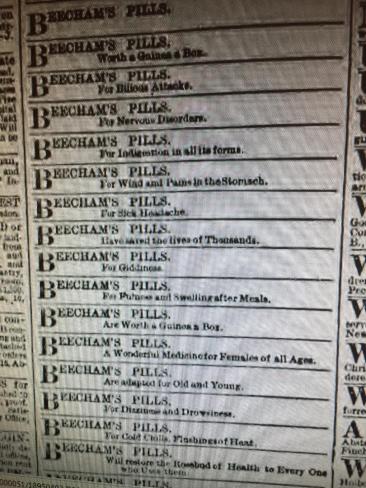 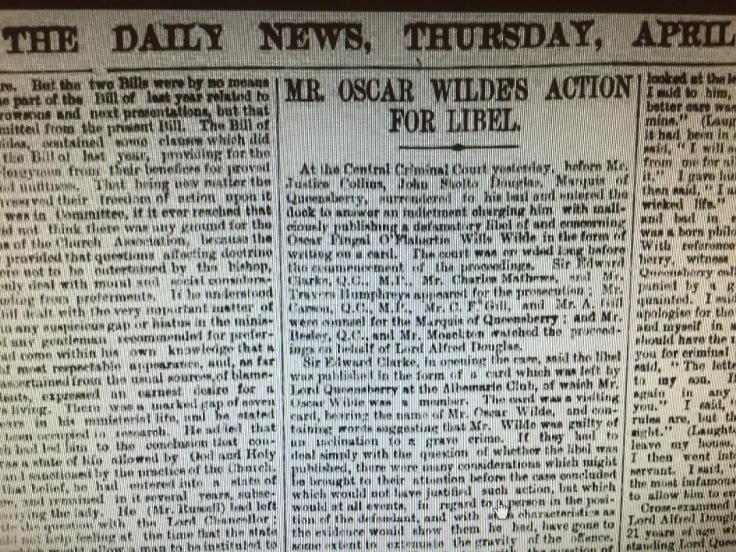