You can buy from Amazon in the UK here.

Here’s the cover, at least for the UK version. It’s now out in the UK/Ireland and N. America. The Dutch and Polish translations are out now, with other translations coming soon: French (May 9); German (June, 2019); Spanish Americas (Jan, 2020); Spanish (June, 2020). Dates for Brazil, Italy and Nordic languages are not confirmed yet.

This bloke isn’t Arrowood, but he does feature in the The Murder Pit. I’ve taken lots of pictures during my research for the book, and am sharing a few here. First, some ledgers housed at the London Metropolitan Archives: 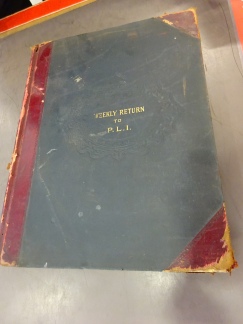 Returns to the Poor Law Union 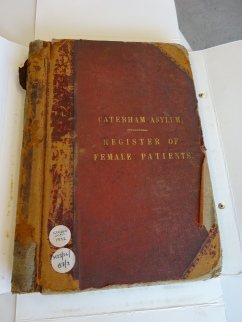 Here’s a few pictures of Catford. In 1896 tramlines were being built leading to Lewisham and Greenwich. They’re gone now. 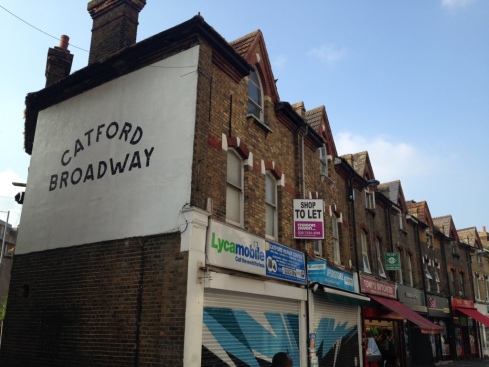 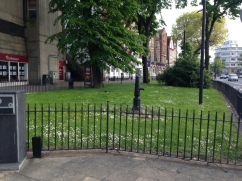 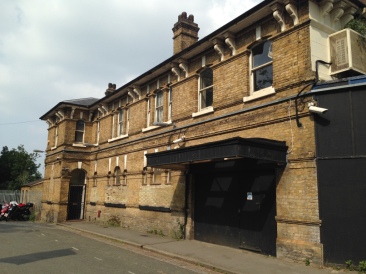 A clock I’ve put on the Barclay’s mantel in Lambeth (with photographer)!

This is where Mrs Gillie lives. She’s quite important.

A hell of a cooker:

This song makes an appearance in the story:

List of executions in England and Wales from http://www.capitalpunishmentuk.org/1868.html: